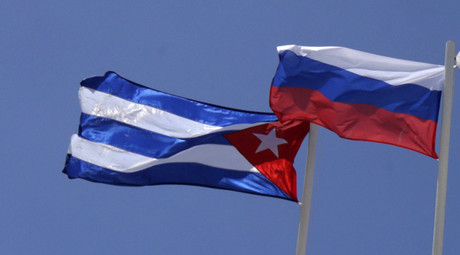 Russia to supply generators to Cuba

According to the Russian firm, three generators will be for the Este Habana power plant in Santa Cruz del Norte municipality, the fourth will go to the Maximo Gomes power plant in Mariel.

One megawatt can provide power for about 1000 homes.

Under the agreement, Inter RAO and its contractors won’t have to pay tax and customs duties; the employees will also be exempt from paying income tax.

The project’s financing will be provided mainly by Russian export credits, according to Inter RAO.

It has been reported Russia would provide Cuba with a €1.2 billion 4.5 percent interest loan. Repayments would start after the generators begin operating, but no later than February 2025. Cuba will have to pay off the loan within ten years.

The agreement to provide Cuba with power generators was ratified by Moscow and Havana in October.