2009 feels like a long time ago now, but cast your mind back and you might remember that little phenomenon called Avatar, James Cameron’s CG smash hit which still holds the record for highest box-office gross ever with a comfortable margin of $600 million over the director’s other smash-hit, Titanic.

Since then, Cameron has teased us with a promised two sequels, later bumping that up to three, and then again to four, which are set to film back-to-back. It’s a tale of delays and woe, but it still looks like Avatar 2 is coming, eventually…

Here’s everything you need to know as you wait to return to the alien landscape of Pandora.

To cut a long story short, Avatar 2 is finally going to be released (apparently) on December 17, 2021, having been pushed back from December 2020. A new Avatarmovie will follow every other year all the way until Avatar 5 on December 17, 2027. 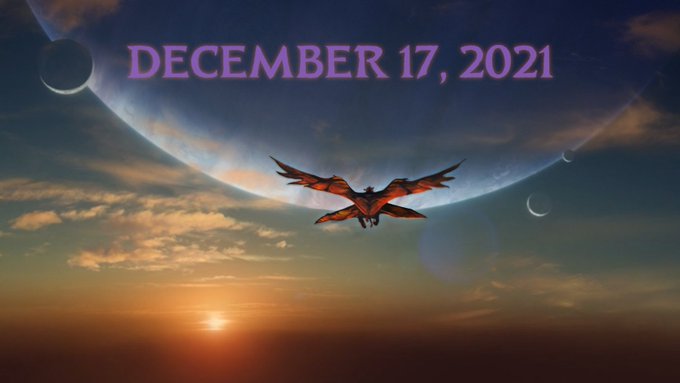 Filming was expected to finally begin in April of 2016 but that just didn’t happen. Then it was announced in January 2017 that work on the motion capture would be starting in August 2017, and eventually began in September (eight years after the first movie’s release).

The movie was originally scheduled for release in December 2014, with the third film arriving in December 2015, which of course also didn’t happen. After the fourth film was added to the plans, they were pushed back to December 2016, 2017 and 2018 releases.

Then, in January 2015, it was announced that Avatar 2 would now be coming in December 2017, with Cameron saying that the “very involved” writing process was to blame for the wait.

Next, in January 2017, Avatar 2 was delayed again, the assumption being that it ran scared after Star Wars Episode 8 slipped from May to December 2017.

Cameron has generally been distinctly non-committal about the delays.

“The important thing for me is not when the first one comes out but the cadence of the release pattern,” He told Variety. “I want them to be released as close together as possible. If it’s an annual appointment to show up at Christmas, I want to make sure that we’re able to fulfil on that promise.”

Avatar sequel titles: Quite the mouthful?

While we’ve been calling them Avatar 2, Avatar 3 and so on, there hasn’t been any official confirmation on what they will be called.